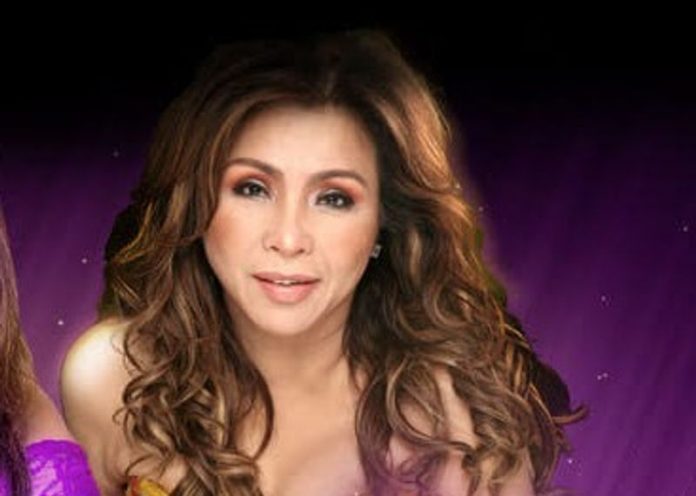 OPM singer and businesswoman Claire dela Fuente passed away this morning due to cardiac arrest.

The news was first relayed by her relatives to composer-producer Jonathan Manalo, who was a family friend. ABS-CBN reporter MJ Felipe announced it on Twitter at 11:03 this morning.

The news was also confirmed later on to ABS-CBN by the singer’s son Gigo de Guzman. “My mother passed away early this morning 7AM from cardiac arrest due to stress from contracting COVID-19,” he said.

Gigo shared that his mom had pre-existing conditions like anxiety, hypertension and diabetes. “Her tendency to worry, to stress a lot, led her to weaken and in her sleep, her heart gave up,” he said.

Dela Fuente was admitted in the hospital after testing positive for COVID-19.

Gigo also confirmed that he, too, was COVID-positive but was asymptomatic that’s why he could not stay beside her.

“Yesterday, she was fine, I got to speak to her. Got to argue with her one last time, because she gave me the wrong address and she didn’t tell me she was transferred to another hospital. She made me order food for her,” he said. “All the while, she kept worrying about me and my symptoms. I told her not to worry about me because she’s the one who needs, who is more at risk.”

Gigo also confirmed that there will be no physical wake for his mom but he is planning to organize a virtual one for friends and relatives, “for my friends who are deeply affected by this.”

It will be recalled that Claire gave her full support to Gigo when he got embroiled in the case of flight attendant Christine Dacera who died after attending a New Year’s Eve party in a Makati hotel together with her friends including Gigo.

Claire was dubbed as the “Karen Carpenter of the Philippines” as her voice has a striking resemblance to that of the late singer. Her first album in 1977 was then the Philippines’ biggest ever seller. She went on to record seven more albums. Besides “Sayang,” she is also known for hits like “Minsan-Minsan” and “Nakaw Na Pag-ibig”.

She was one of the “Jukebox Queens” in the 1970s along with Imelda Papin, Eva Eugenio and the late Didith Reyes.

Dela Fuente was also an entrepreneur and owned several businesses including a bus company.

BCAP weighs in on scandal