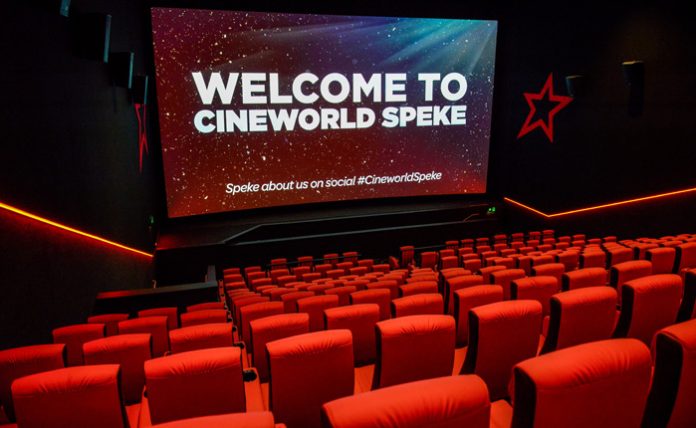 Cineworld is aiming to open most of its theatres in the United States and Britain on July 10, with additional cleaning and social distancing measures in place to try to reassure film fans before high-profile summer releases.

The London-based operator expects the first of its theatres to reopen in the last week of June and for all of them to be back in business the following month. Some of its rivals including the world’s largest theatre operator AMC Entertainment expect to reopen globally in July.

Cineworld’s sites in Britain are expected to operate at a maximum capacity of only around 50% because of national rules aimed at preventing the spread of the coronavirus.

It has updated its booking system to ensure audiences are spread around auditoriums but did not give details of how that would work. It did not say if popcorn and other snacks would still be on sale in foyers.

The operator of about 9,500 screens globally, with more than 7,000 in the US last week abandoned its $1.65 billion deal for Canada’s Cineplex, which had raised concerns about its growing debt pile which stands at $3.5 billion.

Walt Disney Co’s action epic “Mulan”, another of the summer’s highly anticipated US releases, is scheduled to reach theatres on July 24.