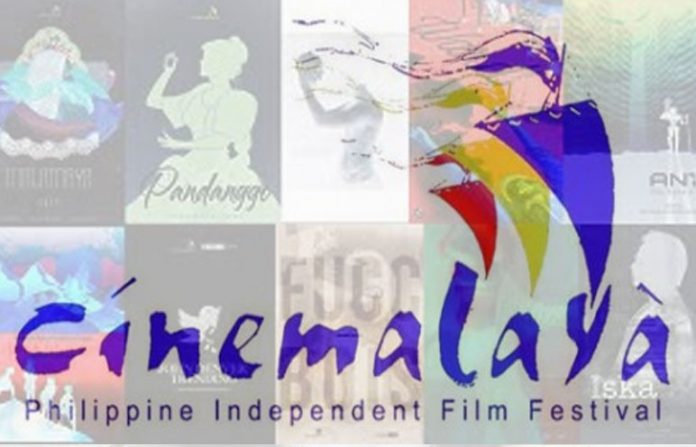 FOLLOW the story of a mother-and-son’s heartbreaking fight against discrimination and bullying in Cinemalaya 2019’s Best Film “John Denver Trending,” the latest film to join iWant’s collection of more than 1,000 free movies.

The film centers on the life of 14-year-old farm boy John (Jansen Magpusao), who is wrongly accused of stealing an iPad. As he defends himself, he gets into a brawl with a classmate, and his whole life is changed when a video of the incident spreads online. With no one but his strong-willed mother Marites (Meryll Soriano) on his side, a victim of cyber-bullying must go up against fake news, corrupt law enforcement, and incompetent local politicians to prove his innocence.

Aside from Best Film, it also won the NETPAC Jury Prize, Best Actor, Best Editing, Best Cinematograpy, and Best Original Score at the Cinemalaya Independent Film Festival 2019. It also bagged major awards at the Vesoul International Film Festival in France including Special Jury Prize, Audience’s Choice Award, and Critics’ Choice Award, as well as several recognitions from various international film festivals. “John Denver Trending” is now in competition in the 14th Asia Pacific Screen Awards and will be up for nominations.

Stream the award-winning film “John Denver Trending” on the iWant app (iOs and Android) or iwant.ph.

Oil strengthens on likelihood OPEC+ will not increase output