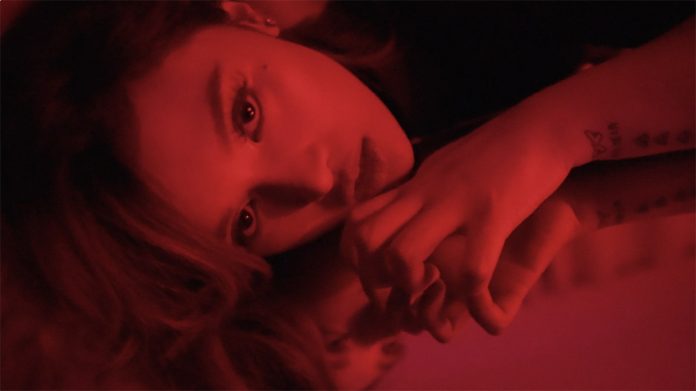 “This is crazy! Can’t believe something I wrote and produced in my bedroom would make it this far,” Lesha enthused in an Instagram post.

Meanwhile, Apple Music highlighted the song on its homepage and OPM section. It also included it on “Absolute OPM” and “New Music Daily” playlists. Even iTunes featured it on its homepage as well.

JioSaavn, an online music service based in India featured this captivating track on “Under the Radar Pop” playlist, while Taiwan-based music platform KKBOX also gave it a homepage banner.

“Ciao, Bella,” an Italian phrase which means “Goodbye, Beautiful,” is inspired by the love story of Tokyo and Rio in the hit Netflix series’ “Money Heist.”

“I uploaded this to TikTok after finishing the first verse and it surprisingly blew up!” the young producer said in her YouTube video “How I Made The Music Video of ‘Ciao, Bella’ at Home.”

“This is a quarantine project of mine, the most challenging one I’ve had so far,” she disclosed, sharing details of how she successfully worked with limited resources she had at home to produce, direct, and edit the music video.

Lesha, whose music influences include Lorde, Billie Eilish, Conan Gray, Karmin, Marian Hill, Melanie Martinez, Lauv, Troye Sivan, and Kimbra, is one of the artists under ABS-CBN Music International which continuously introduces the exceptional artistry of Filipinos to global audiences.