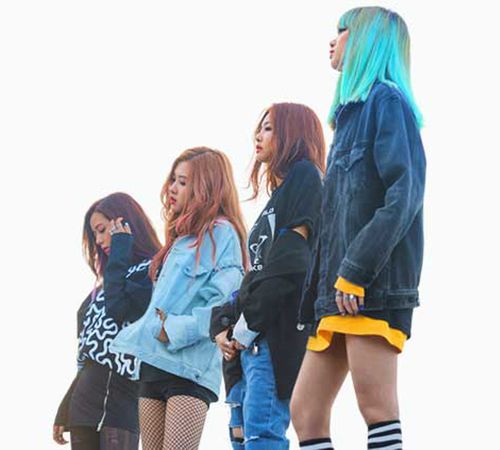 This was announced Tuesday by Globe CEO and president Ernest Cu.

“This year has brought unprecedented challenges for everyone, locally and globally. Despite this, we strive to provide customers better everyday experiences that they will enjoy. Having BLACKPINK join the Globe family is proof that we won’t stop bringing the world into our customers’ homes. BLACKPINK being one of the world’s biggest groups has a huge following in the country. We want to bring our customers nothing less than the best in entertainment,” said Cu at the media con.

Blackpink joins the world-class roster of the telco’s endorsers to enlighten a rather eventful year for all. Among its accolades, the group has become the first K-Pop group to have the most music videos viewed, surpassing more than 1 billion views with their music video “Boombayah” in October. In line with Globe’s mission to bring world-class connectivity to its customers, it follows through by also bringing in brand ambassadors of the same caliber.
Globe will soon bring more surprises featuring the K-pop girl group.