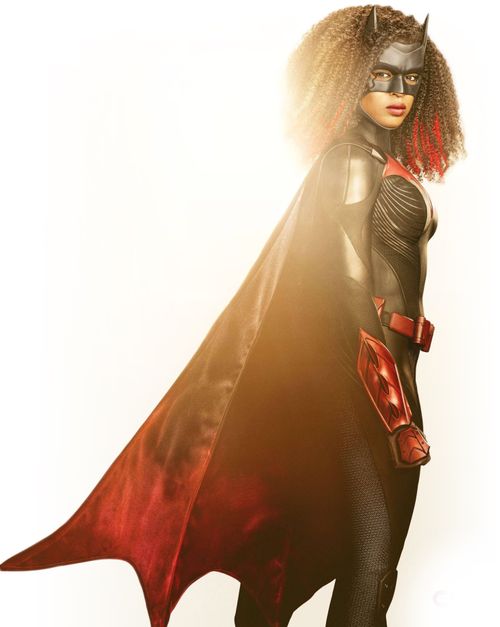 Meanwhile, Ryan has been made to feel trapped and powerless by the system and believes that the Batsuit is the key to breaking out. However, she will come to discover that it’s not the suit that makes her powerful, but the woman wearing it who finds her destiny in changing Gotham City for good. “Batwoman” Season 2 will premiere exclusively in the Philippines on January 18, 9:50 p.m. only on Warner TV.

From critically acclaimed author of the Harry Potter series, J.K. Rowling, “C.B. Strike” is back for its second season on January 21, 10 a.m. on HBO and HBO GO.

Tom Burke and Holliday Grainger return in the sophomore second season of C.B. Strike. In this new season, a mentally disturbed young man wants Strike to investigate an alleged murder he witnessed back when he was still a child. As Strike begins to investigate, Robin goes undercover to look into the blackmail of a certain Member of Parliament.
HBO also airs a two-part documentary on Tiger Woods this January 11.

“Tiger” shows in sweeping scope and vast detail the rise, fall, and epic comeback of global icon Tiger Woods. The series paints an intimate picture of the prodigy whose dedication and obsession with the game of golf not only took his fame and success to new heights, but also down a dark, spiraling road that eventually led to a legendary sports comeback, culminated by his victory at the 2019 Masters. Part I premieres same time as the US on January 11 at 10 a.m. on HBO GO and HBO, with a same day encore at 10 p.m. on HBO. Part II will premiere on the following Monday at the same time.