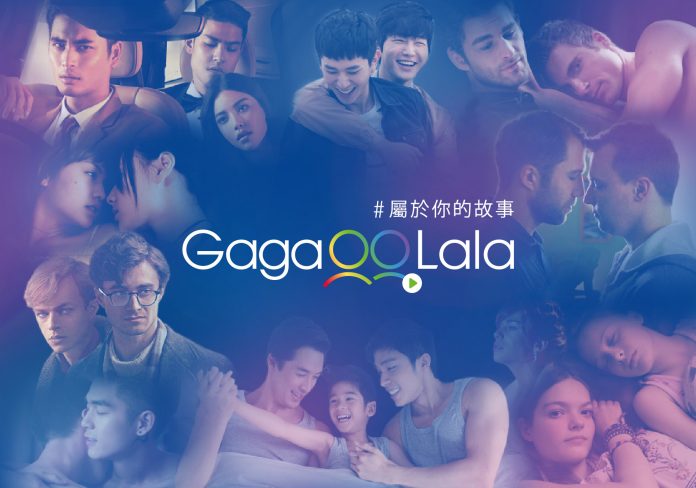 Streaming services – which run from classic cartoons to iconic movies – are booming as the fast-moving pandemic restricts free movement, and the LGBT+ service plans a lineup that includes TV shows, films and documentaries.

Its founder says the expansion is about more than profits.

“With the LGBT community especially isolated – especially if they are living by themselves and not welcomed by family – we hope this provides relief, distraction and entertainment,” said Jay Lin, head of Taipei-based Portico Media.

GagaOOLala – a combination of two phrases for gay people in Taiwan – is available in 21 Asian countries since launching in 2017 and will expand to more than 190 from early May.

“When planning the rollout, we never anticipated this pandemic, with 3 billion or more people in quarantine or lockdown,” Lin told the Thomson Reuters Foundation on Thursday.

More than a million people have been infected by the novel coronavirus, according to a Reuters tally, with many countries imposing lockdowns and restricting movement to slow its spread.

The lockdown has cut off traditional entertainment, forced people to stay home and driven millions of new viewers to sign up for services such as Disney Plus, Netflix and Amazon Prime.

“We are finding a certain depth to the streaming video economy globally post COVID as customers burn through content and libraries and try out new services and consumption rapidly grows,” said Vivek Couto, executive director at consulting and research firm Media Partners Asia.

“A big focus and glue amongst key communities is important with certain content, especially LGBT, and this drives monetisation,” he said.

Socially conservative attitudes prevail across most of Asia, and deep-rooted biases have hamstrung progress on gay rights.

Taiwan endorsed same-sex marriage last year, a milestone in its development as one of the region’s more liberal societies.

Available via its website or mobile apps – with about 370,000 registrations to the free section of the site – GagaOOLala provides unlimited access to its LGBT+ films, TV series and documentaries from about $6 a month.

“The reason we set it up for May, is because it will be the one-year anniversary of the passage of same-sex marriage in Taiwan,” Lin, a prominent gay activist, said on the expansion.

To mark the date, GagaOOLala will stream a new documentary on same-sex marriage through the eyes of three same-sex couples from different generations.

GagaOOLala, which produces original LGBT+ content, has also contacted LGBT+ film festivals called off or postponed in the crisis to offer them a new audience, said Lin.

“A lot of (LGBT+) organizations are thinking about what event or part of Pride can go online,” said Raymond Phang, co-founder of the ShanghaiPRIDE Film Festival, which is due to be held in June with a decision on whether to go ahead set for May.

“Film streaming is definitely one of the best – you can do it at home, it’s entertaining, and its a good way to keep diversity conversations going on,” said Phang, whose festival has linked up with GagaOOLala to show its features.

Financing support for COVID hits $15.49B

Ireland is latest country to restrict use of AstraZeneca vaccine