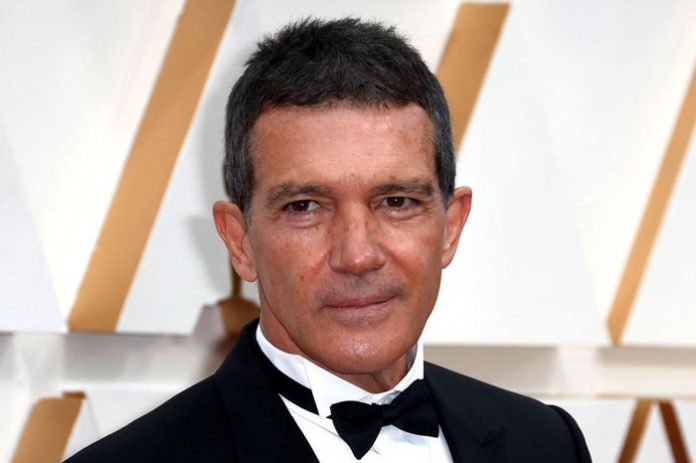 MADRID – Spanish actor Antonio Banderas, star of “The Mask of Zorro” and dozens of other films, announced on Monday, his 60th birthday, that he had tested positive for COVID-19 and was in quarantine.

“I’d like to add that I’m feeling relatively well, just a bit more tired than usual, and confident that I will recover as soon as possible,” he said in a birthday message on Twitter, adding that he had reached 60 “full of desire and aspirations.”

Banderas said he would use his time in quarantine to read, write, rest and make plans for the future.

With a career spanning more than 100 movies, Banderas was nominated in the Best Actor category of the latest edition of the Academy Awards for the lead role in Pedro Almodovar’s autobiographical movie “Pain and Glory.”

P3B eyed from Premyo, full award made on tbills