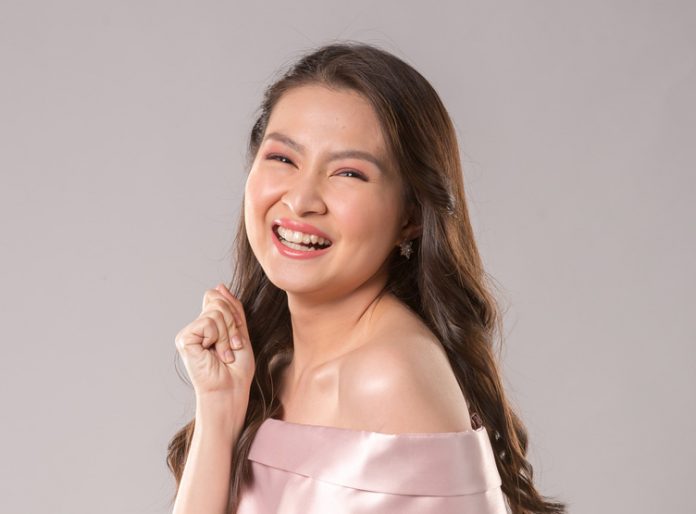 EVERY Monday, join the cast of “Anak Ni Waray Vs. Anak Ni Biday” as they try their hand at vlogging and channel their characters for a series of fun vlogs to be uploaded on GMA Network’s official social media accounts.

Prior to the suspension of tapings due to the COVID-19 pandemic, viewers were glued to their TV screens with the riveting plot twists in the primetime soap.

Upon discovering that the apple of Cocoy’s (Migo Adecer) eye is her best friend, Caitlyn (Kate Valdez) got into a heated confrontation with Ginalyn (Barbie Forteza) and things ended on bad terms. With Caitlyn’s stern decision not to forgive the remorseful Ginalyn, will this be the end of their loving friendship?

For those who have missed the rivalry between friends-turned-mortal enemies Ginalyn and Caitlyn, the cast treats its loyal viewers to relatable vlogs this June.

Spearheading the vlogs this June 1 is Barbie Forteza who breathes life into the character of Ginalyn, a diligent and optimistic Waray who’s torn between her friendship with Caitlyn and her budding relationship wiith Cocoy.

After cutting ties with Caitlyn and Cocoy, Ginalyn’s apology vlog titled “My First Solo Vlog!! Sorry Vlog for my Sishie” centers on ways on how to let go of a relationship.

Drama ensues the following Monday (June 8) as Caitlyn, played by Kate Valdez, posts a reaction vlog titled “My Reaction to my (snake) Friend Apology! Plus Tips on How to Spot that (snake) Friend” and exposes Ginalyn’s alleged betrayal after finding out her boyfriend Cocoy and the latter are sort of an item.

On the third vlog (June 15), real-life YouTube vlogger Benedict Cua, who portrays the role of Benny in the primetime soap, a famous charismatic vlogger of Filipino-Chinese descent and Caitlyn’s best friend, empathizes with people who are secretly in love with their best friends. 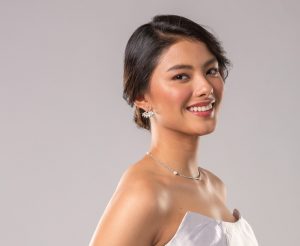 n his vlog titled “BFF Love 101,” Benny gives his two cents on how to express love for your best friend, although soon he realizes that he’s the one who can’t be true to what he feels for Caitlyn.

For the final installment (June 22) of the vlog series, Migo Adecer who portrays Cocoy, a charming city boy who gets entangled in a love triangle between best friends Ginalyn and Caitlyn, tries to resolve the conflict between the two by sorting through his emotions.

In his vlog titled “How To Break a Woman’s Heart,” Cocoy uses his last resort to reach out to Ginalyn and Caitlyn so he can finally admit what he truly feels.