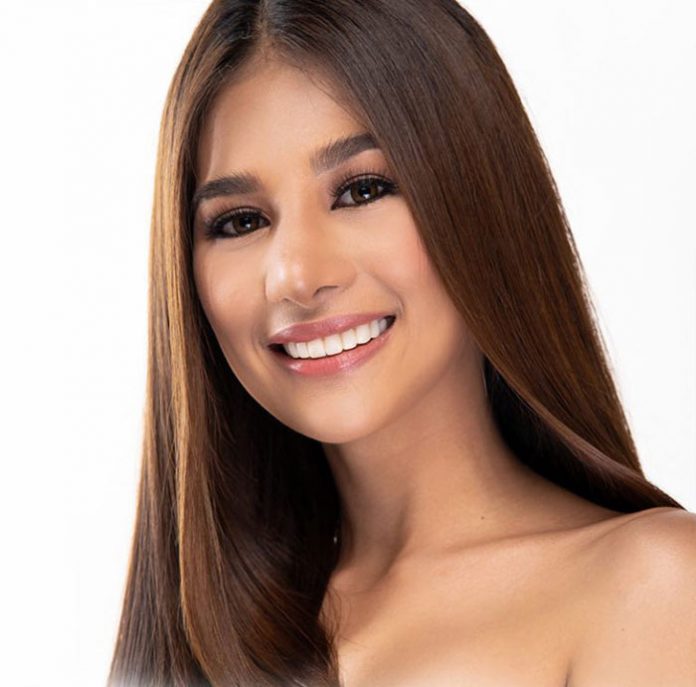 ONE of the 33 Eco Angels (official candidates) for the 20th Miss Philippines Earth Pageant is Shane Quintana Tormes, 28, from Atimonan, Quezon.

A graduate of Tourism Management from Polytechnic University of the Philippines, Shane is an events host and singer who stands 5’7” and measures 34-24-35.

Armed with determination and perseverance, Shane is taking her second and last attempt at the coveted title. She first competed for the advocacy-driven pageant in 2017 when she represented Mandaluyong City.

Shane is looming as a strong contender for Miss Philippines Earth 2020, having won medals in two preliminary virtual competitions: gold for talent (singing category) and silver for beachwear. She is also one of the 10 finalists for the Miss Hana title where the final contenders were judged based on the candidate’s confidence, performance, her environmental advocacy and her effortless beauty. The winner will be selected via online voting that ends on June 25, and will be announced during the finals on July 2.

Her environmental advocacy is sustainable eco-tourism. “I would like to combine my passion for travelling and helping others while exploring and enjoying our environment in its full potential without destroying it,” the bubbly Eco Angel said.

Dead-serious on winning the coveted title, Shane wants to be Miss Philippines Earth 2020 because “I really want to have a crown or a title that could help me move forward. As a people person, I found that being a spokesperson for an organization can reach people on a larger scale.”