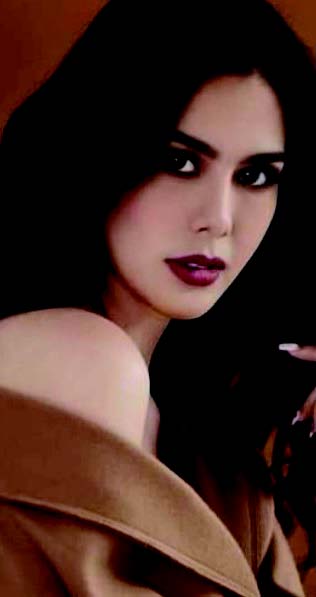 THE 60th Miss International will be held in Yokohama City in November, according to Stephen Diaz, marketing manager and creative director of Miss International, in an online interview with Drew Francisco of Missosology.

It will be recalled that the 60th edition of the Japan-based, long-running international tilt was cancelled last year following the cancellation of the 32nd Summer Olympics in Tokyo due to the global pandemic.

The Tokyo Olympics is now scheduled from July to August 2021.

Diaz also pointed out in the interview that changes are being done in this year’s Miss International coronation show in order to be available to more countries internationally, like conducting the pageant mostly in English, hoping that it could be broadcast live in countries like the Philippines and Thailand.

Thailand’s Sireethorn Leearamwat became the 59th Miss International and the first winner from her country when she won in Tokyo in November 2019. She is now the longest-reigning titleholder who is scheduled to pass on her crown in November.

Diaz also informed Missosology of the new rules to be applied to contestants for the long-delayed beauty pageant. “Contestants must be (al least) 18 years old upon arriving in Japan and not more than 28 years old on coronation night,” he stressed.

Vickie has yet to issue a statement about the recent developments that may jeopardize her winning a title in Binibining Pilipinas.