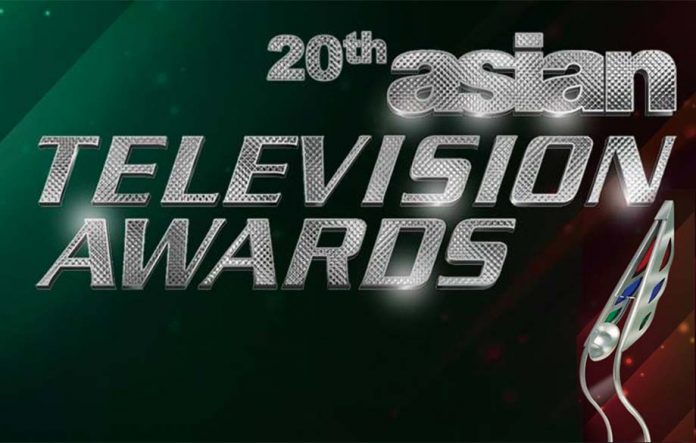 FRESH from the success of this year’s first-ever Manila-hosted 24th Asian Television Awards (ATA) last January 10 to 12 at Resorts World Manila, the region’s most celebrated TV awards show opens its Call for Entries for the 25th Asian Television Awards. The 25th ATA is slated to happen on January 15 to 17, 2021 in Cambodia with Bayon TV as official broadcast partner.
Gearing for its 25th silver anniversary in 2021, ATA continues to recognize the best of on-screen and off-screen talents in Asia with over 56 categories vying for prestigious television awards in Digital, Performance Category, Technical and Creative Category, and Programming.
Launched in 1996, Asian Television Awards is the Asian TV industry’s most significant and celebrated event, recognizing hundreds of Asian actors, directors, producers, hosts, programs and TV networks. It is the most widely watched awards show in the region, televised live to 500 million homes across 22 countries by its network of broadcast partners and streamed live online.
The ATA entries are evaluated by an expert panel of over 60 judges from across the region. The winners are only announced during the Awards Ceremony.