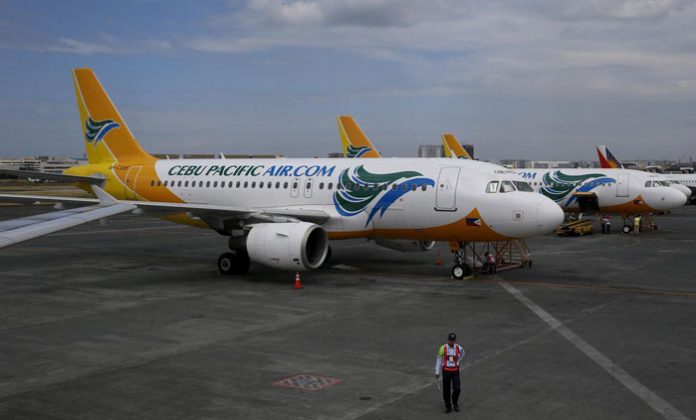 Cebu Pacific is targeting to operate at least 50 percent of its network to make business sustainable despite the severe impact of the coronavirus disease (COVID-19) on the aviation sector.

In a virtual press briefing on July 24, Candice Iyog, Cebu Pacific vice president for marketing, said the company is operating less than 10 percent of its network, which is lower than their original target of at least 20 to 30 percent when the restrictions were lifted last month.

Iyog said this is due to restrictions imposed by local government units (LGUs).

“Gradual recovery is what we’re trying to do… to rebuild our network but that is dependent on the opening of the destinations that we fly into,” said Iyog.

Iyog noted the need for LGUs to standardize their requirements on incoming and outgoing passengers as well as flights so “it’s easier to manage operations.”

As of July 23, Cebu Pacific was operating in 23 domestic destinations and one international route, which is less than 10 percent of the original network of 450 to 500 flights daily.

The load factor has been ranging an average of 50 to 60 percent.

Iyog said the company needs to resume at least 50 percent of its network to make its operation sustainable in the next two years.

Cebu Pacific said the government has to slowly lift the restrictions on domestic travel like what neighboring countries Indonesia, Thailand, and Vietnam had done.

In terms of passengers, Iyog said the company used to fly a million passengers per month.

That is now down 94 percent year-on-year.

For this year, Cebu Pacific is focused on reducing costs and preserving cash liquidity and flexibility. These include deferral of previously planned aircraft capital expenditures, which goes in line with lower anticipated aircraft utilization, as well as special selection and prioritization of non-aircraft capex, reducing capex budget targets from P28 billion to P13 billion.