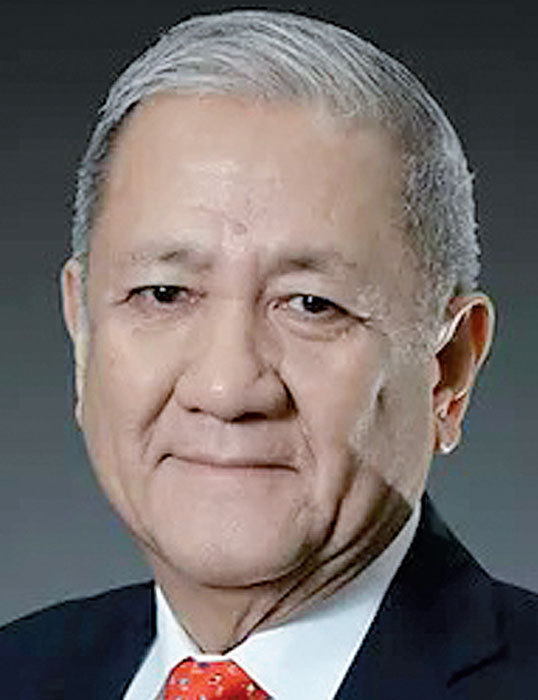 The Philippine Chamber of Commerce and Industry (PCCI) has called on the need to strike a balance between a strong peso and how it affects exporters in the country.

PCCI president Benedicto Yujuico in his welcome remarks at the chamber’s regional consultation said some of its members have expressed concern about the very strong peso and how it makes Philippine exports less competitive especially at this time when enterprises are struggling and global demand is dwindling.

Yujuico said this eventually impacts on how these companies generate employment, much less retain workers.

Yujuico also said a strong peso is not good for agriculture development because it “makes the import of rice cheaper. “

“You all have read in the newspapers that our currency is the best performing currency in Asia, including Japan. I don’t know what that means to you,” Yujuico told PCCI members at the virtual conference.

While a strong peso in itself is an accomplishment as it shows confidence of foreigners and the economy and reduces the costs of borrowing, Yujuico said: “We have to examine very carefully, we have to strike a balance here.”

It’s not,” he told delegates.

Before the government decided to put the country under various lockdown measures in March, the peso was at 51 to the dollar level.

While other currencies in the region exhibited depreciation, the peso has appreciated by 4.11 percent year-to-date, making it the best performing currency in the region.