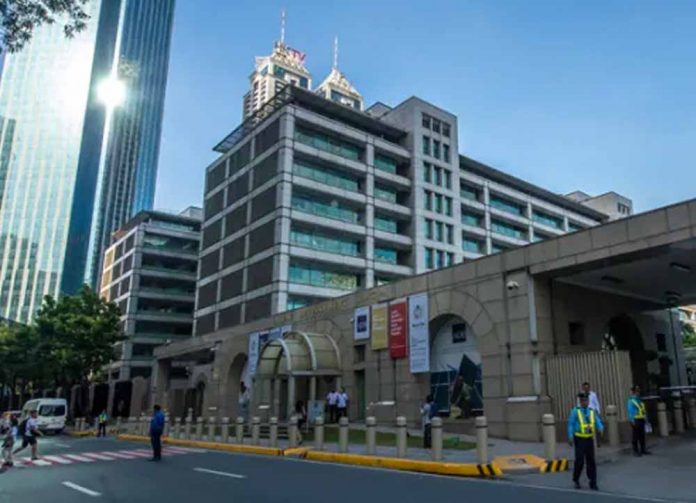 The business conditions for micro, small and medium enterprises (MSMEs) have shown some improvement in the Philippines.

But wage cuts are still in place for some firms and working capital shortage for the next three to six months is also a concern.

These are among the highlights of a survey conducted by the Asian Development Bank (ADB).

Shigehiro Shinozaki, senior economist of the financial cooperation and integration team for the economic research and regional cooperation department of the ADB, said in a webinar yesterday six months after quarantine measures began amid the coronavirus pandemic, “business environment around the MSMEs have moderately improved.”

Around March and April, about 70 percent of MSMEs suspended their operations, soon after strict lockdown measures were imposed, Shinozaki said.

“But in August and September, the number of MSMEs that temporarily closed business sharply decreased. So businesses have started reopening suggesting the Philippine economy has moved to the recovery stage,” he said.

Data presented by Shinozaki showed the percentage of MSMEs that have remained closed in August to September fell to 9.5 percent and 9.4 percent for micro and small firms, respectively, while it is already at zero for medium-sized companies.

“However, a drop in domestic demand on MSME products and services has expanded further, especially in small and medium-sized enterprises,” he added.

The follow-up MSME survey in the Philippines for August to September covered 686 participants. In the surveys conducted for the period of March to April and April to May, there were more participants, with 1,804 and 2,295, respectively.

As for their monthly income, Shinozaki said the survey results show majority of MSMEs in the Philippines lost their revenue at the start of the lockdown.

“This condition has largely improved in August. So (the number or share of) MSMEs with no revenue decreased sharply. However, about 40 percent of MSMEs face over 30 percent revenue drop (in August), with expanding trend (from March to April),” he said.

Firms that reduced their number of employees decreased in August for micro-enterprises, data presented by Shinozaki showed, but remained in the same condition for small firms and reflected an increase for medium-sized firms.

For the total wage payments to employees, Shinozaki said a large number of MSMEs suspended wage payments relatively soon after the start of the lockdown in March.

“Those with no wage payments decreased sharply in August. However, MSMEs cutting over 30 percent of wage gradually increased, especially in small and medium-sized enterprises,” he said.

While MSMEs faced a serious lack of funds to regain business at the start of the lockdown, especially among micro enterprises, Shinozaki said this condition has moderately improved in August.

“MSMEs with no cash and savings decreased sharply in August, especially among micro enterprises,” Shinozaki said.

“However, MSMEs (which expect their) funds to run out in three to six months increased in August, especially among medium-sized enterprises,” he added.

The survey further showed that MSMEs relied on their own funds and borrowing from families, relatives and friends to survive, but towards September, Shinozaki said their dependence on informal financing sources has decreased. Instead, access to bank credit has gradually increased for MSMEs.

Based on the survey, loan repayments and tax payments remain as tops concerns for MSMEs.

Artful home décor up for auction