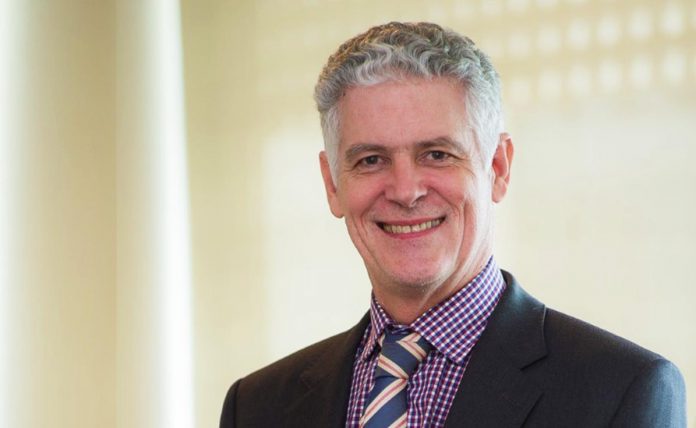 The economic contraction in the Philippines has likely “bottomed out” in May; uncertainties remain, however, as recovery could still be “fragile,” the Asian Development Bank (ADB) said.

Kelly Bird, ADB Philippines country director, said in a virtual briefing yesterday the worse is likely over, following the gradual opening of the economy.

“We’ve looked at a number of economic indicators… and we do think that the worse is over, that the decline in the economy bottomed out, most likely in May. The July data should confirm that,” Bird said.

Bird said based on its recently released projections, the ADB expects the economy to decline by about 3.8 percent this year.

“That’s the medium of our range which is to 2.3 percent to 5.3 percent. We might expect the economy contracted a bit more than that based on a review of the tax data that was collected for the first six months,” Bird said.

“That (tax data) implies that the economic contraction in the first half of the year was certainly much larger than 5 percent,” he added.

However, as Bird said the contraction has likely bottomed out, the next phase would be focused on recovery.

“We’re still predicting 6.5 percent for next year. Still, like in every other country, there’s a lot of uncertainties with projections, particularly on how the virus behaves. If a vaccine is discovered and is widely distributed, those factors will all help or influence how the economy will perform next year,” he added.

Bird said some sectors will take longer to recover, particularly tourism, and segments of retail and services ssince most countries still have border restrictions .

However, Bird said the Philippines is well-positioned in its rebuilding and recovering phase.“(The Build, Build, Build program,) a lot of those projects are being implemented now, or in the advanced stages have been prepared, which puts the Philippines in a very good position, with shovel-ready projects to implement this year and next year to help the economic recovery,” Bird said.

“The Philippines is in the forefront, because we have a lot of our other developing member countries in this region and in Asia, that do not have that kind of infrastructure program,” he added.

Meanwhile, Bird said ADB’s $4.2 billion 2020 lending program for the Philippines will be the largest ever for the country.