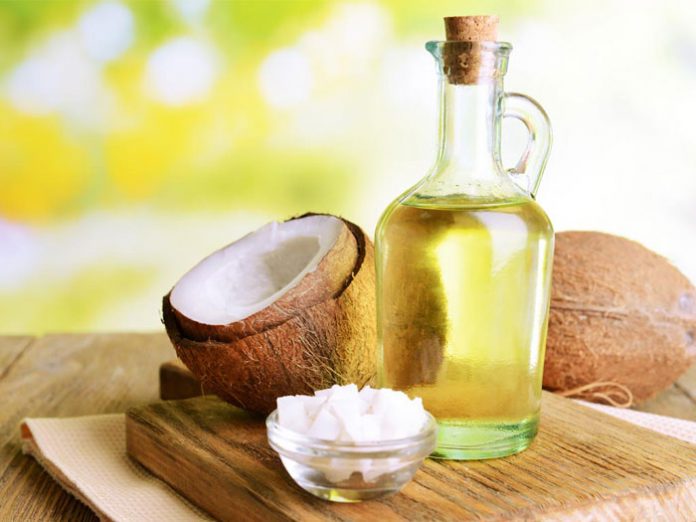 The Philippine Coconut Authority (PCA) said that the country’s exports of coconut oil has been affected by the pandemic and may drop by the end of this year to its lowest in three years.

In a virtual briefing yesterday, PCA deputy administrator Roel Rosales said that the country’s coconut oil exports have been suffering mainly because of lower global demand brought by the limited operations of food and tourism establishments worldwide.

“We took a blow in terms of coconut oil export as demand dwindled in the international market since the food sector was badly affected. Because of this, we are conducting a push for greater domestic utilization of coconut oil,” he expressed.

The official did not provide a specific data but based on a report released by the United States Department of Agriculture last April, the Philippines’ coconut oil exports this year is expected to drop to 810,000 metric tons (MT), the lowest in three years.

Last year, the country managed to ship a total of 1.19 million MT of coconut oil, most of which were sent to European Union and the United States with a total value of $932.04 million.

But despite the dismal performance of coconut oil exports, Rosales said that the pandemic has caused a renewed interest for VCO shipments.

“Currently, there are clinical studies being done jointly by the Department of Science and Technology, University of the Philippines-Philippine General Hospital and the PCA for the supposed benefits of VCO in curing COVID-19. There is also a separate study being done in Singapore. It is already driving demand for VCO even if the studies are not yet done and that should drive our interest for coconut from now on,” he explained.