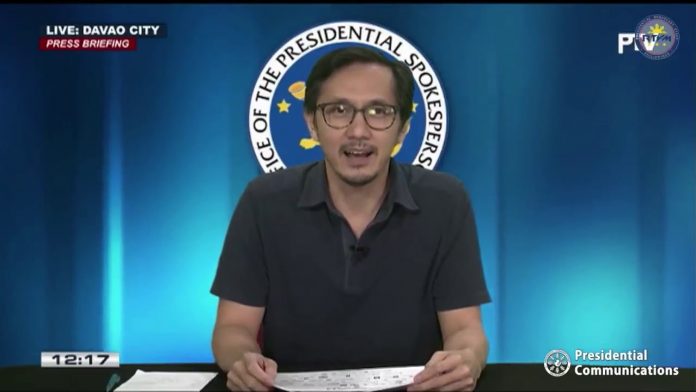 The government has shelved eight infrastructure projects valued at P370 billion but retained 92 others worth P4 trillion.

It added 13 more projects in information and communication technology, water, transportation and health partly in response to the new coronavirus disease 2019 pandemic.

Vince Dizon, presidential adviser on flagship projects, in a press conference,  said the government has realigned 29  others to public-private partnership (PPP).

Dizon said the projects in the revamped list will  start within the Duterte administration.

“We want those that are in advanced stage of government approval,”  Dizon said, when sought for comment on the shelving of the eight projects.

By shifting 30 percent of the Build, Build, Build to PPP, government funds will be freed up.

According to Dizon, the 8 projects were shelved because they were still in the feasibility study (FS) stage and will be reviewed in the next quarter to check on their progress.

Three in transportation: Metro Manila Logistics Network that include the Pasig River and Manggahan Floodway Project; the NLEX Harbor Link Extension to Anda Circle and the General Santos Airport.

Health projects will give priority to the establishment of the Virology Science and Technology Institute of the Philippines which Dizon said will be housed at the New Clark City.

The original list of infrastructure projects covered more than 100.

“Our infrastructure spending has more than has tripled from the average for the last two decades,” Dizon said .

Those under PPP are mostly for the transport and mobility sector and 26 of them are locally funded projects.

Out of those total projects, 76 are already in the implementation phase and 24 are in the latter stages of government approval.

These projects are expected to generate a million jobs by 2022.