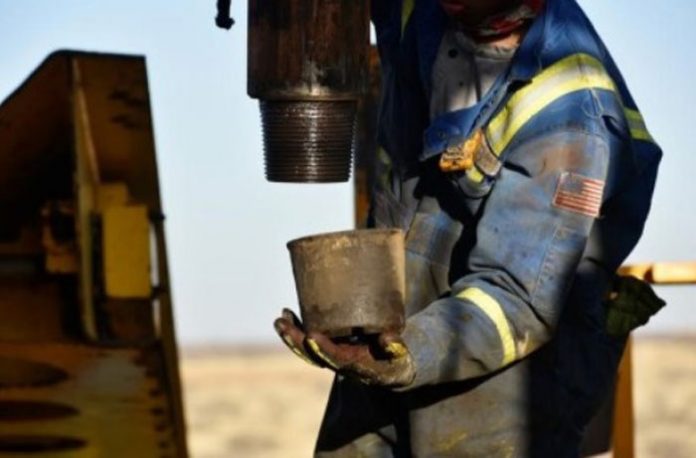 SINGAPORE- Oil prices nudged up on Monday, with Brent futures set to post a fifth straight monthly gain, as global stimulus measures underpin prices even as demand struggles to return to pre-COVID levels in a well supplied market.

Brent is set to close out August with a fifth successive monthly price rise, having peaked at $46.23 a barrel on Aug. 5, the highest level since March. WTI is on track for a fourth monthly rise, reaching $43.78 a barrel on Aug. 26 when Hurricane Laura struck.

Technical charts showed that prices may nudge higher, with Brent heading toward $47 and WTI revisiting its August high, according to Reuters market analyst Wang Tao.

Oil markets largely shrugged off the hurricane’s impact on Friday as energy companies continued efforts to restore operations at US Gulf Coast offshore platforms and refineries shut before the storm.

A weak US dollar and a surprisingly strong performance in China’s services sector have supported oil prices even though fuel demand has struggled to recover amid the coronavirus pandemic and supplies remain ample, although crude may face hurdles going forward, analysts said.

“Oil is likely to slowly grind higher in modest steps, not explode out of the wellhead higher,” OANDA’s Asia-Pacific analyst Jeffrey Halley said, adding that abundant near-term supplies and the fragility of the global recovery tempered price gains.

RBC Capital’s analyst Mike Tran said the impact of a cheaper dollar from current levels would have a minimal impact on crude purchases, irrespective of slightly more favorable crude pricing.

“The relationship between demand and price elasticity is blunted in the current environment, because oil is already cheap and readily available and there currently exists a dearth of buyers,” Tran said in an Aug. 27 note.

China’s crude imports in September are set to fall for the first time in five months as record volumes of crude are stored in and outside of the world’s largest importer, data from Refinitiv and Vortexa showed.