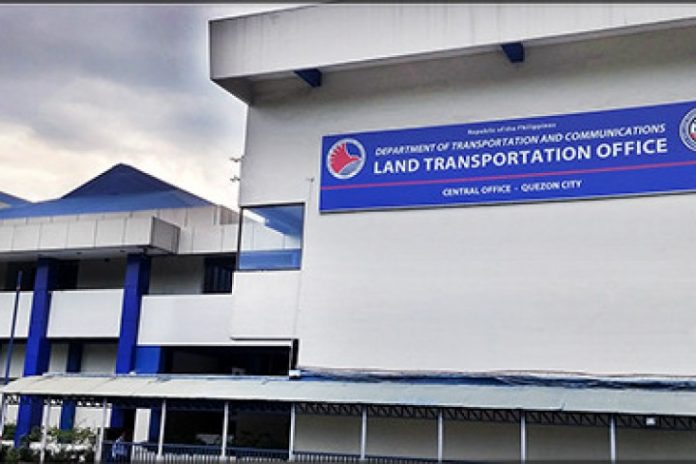 The Land Transportation Office (LTO) yesterday said it extended the validity of the registration of motor vehicles set for renewal from July to November this year.

LTO offices have given all motor vehicles plate numbers ending in 6 or those scheduled for renewal in June in the National Capital Region, Laguna, Cebu, and Region III an additional 30 days of extended validity period.

This is on top of the 60 days extension given by LTO beginning from the date of the agency’s work resumption on June 3. This means that these vehicles have an extended deadline until September 3.

No penalty and surcharge shall also be collected for renewal transactions within the revised schedule given by the LTO. The said schedule will be implemented  to avoid congestion at LTO offices and ensure that the processing of transactions will observe strict health and safety protocols.

LTO previously issued an order implementing non-collection of penalties for late registration of motor vehicles and renewal of driver’s licenses which expired during the duration of community quarantine. The non-collection of fees has been effective as early as March this year, upon the enforcement of enhanced community quarantine in Metro Manila.

On  May 9, the Agency issued another Memorandum Circular (MC), this time automatically  extending the validity of registration of motor vehicles which expired on March 1 and until the date of work resumption. The extension is for 60 calendar days from work resumption, and includes motor vehicles with plate numbers ending in 3, 4, and 5 or March, April and May, as well as those with no plates yet.

Last 24 June, it has issued still another MC to further extends the validity of registration for motor vehicles with registration renewal schedules in the months from June to October, or those with plate numbers ending in 6, 7, 8, 9, and 0.