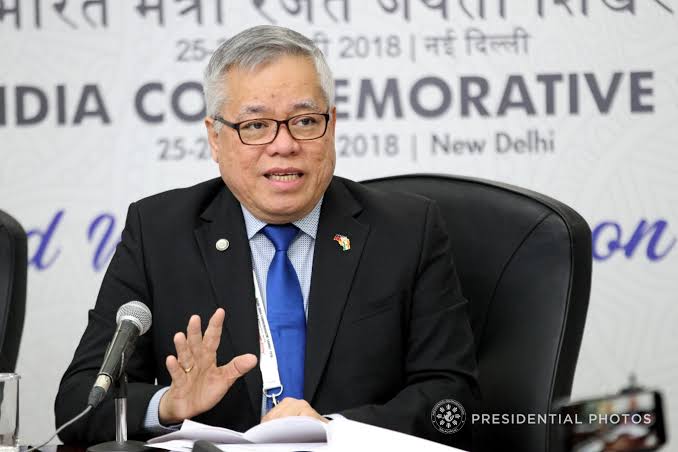 The Philippines is on the trail of some $24-billion investment leads from 163 international prospects as it gears for a big economic rebound in 2021.

This was revealed by Secretary Ramon Lopez of the Department of Trade and Industry (DTI) at the launch yesterday of Make it Happen in the Philippines investment promotion campaign.

After hitting P826 billion in project approvals as of October, the Board of Investments (BOI) remains optimistic of beating the P1- trillion target for 2020.

Lopez said the investment leads have a high probability of completion and can potentially create 134,855 jobs.

“The Philippines is working on a V-shaped economic recovery. We expect to sustain this towards the end of the year and look forward to a stronger recovery in 2021,” said Lopez, citing Moody’s recently recalibrated GDP forecast for the Philippines country to a robust 7.8 percent for 2021 instead of the original 5.2 percent projection.

In the same event, BOI managing head Ceferino Rodolfo said the agency is on track to achieve the second highest level of approvals in its history despite the pandemic.

Rodolfo stressed the need for an intensive promotion of investments in local industries as part of the country’s recovery efforts in a post-new coronavirus disease 2019 scenario.

He said the campaign initially promotes five key priority sectors that are seen to have the most potential for foreign investment–even, in the mid to long-term, in a post-
pandemic recovery scenario–such as automotive, aerospace, electronics, information technology-business process management and copper/nickel.

“The new investments promotion strategy aims to address the value chain gaps and further the growth and competitiveness of our local industries, strengthening the country’s position as an investment destination of choice in the Southeast Asian region,” Rodolfo said.

The campaign initiated by the BOI and supported by the UK government as development partner, is more focused and specific.

According to Rodolfo, industry development and aggressive investment promotion always go together.

“As multinational companies pursue expansion strategies, we urge them to seriously consider the Philippines, given our excellent track record in supporting and complementing global firms. We are definitely pushing for a more proactive, targeted investment promotion strategy in asking foreign investors to relocate or expand their services and products with a set of fiscal and non-fiscal incentives tailor-fit to them in line with government efforts for an economic bounce back by creating more jobs under a post-quarantine scenario,” he said.