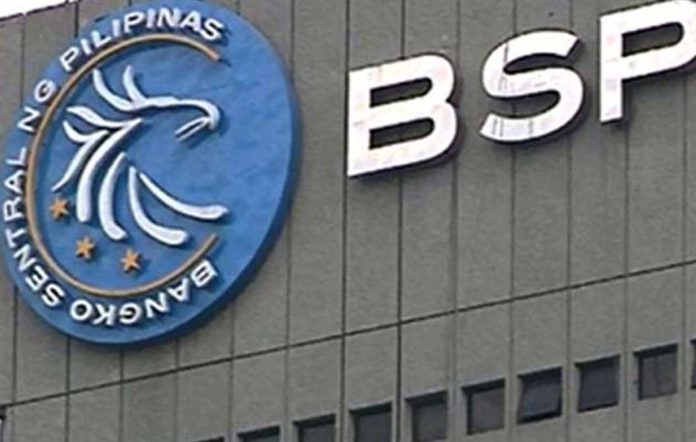 With inflation likely to remain elevated in the coming months, the Monetary Board yesterday decided to maintain the key rates of the Bangko Sentral ng Pilipinas (BSP) for another six weeks.

The BSP’s overnight reverse repurchase facility remains at 2 percent while the interest rates on the overnight deposit and lending facilities were likewise kept at 1.5 percent and 2.5 percent, respectively.

But this move may hasten inflation, which last month reached 4.2 percent, higher than the central bank’s monthly forecast.

Rates are raised, meanwhile, when there is too much growth, which is not the case now.

The Philippines posted its worst economic contraction on record in 2020 as it shrank 9.5 percent due to the impact of the coronavirus pandemic.

Benjamin Diokno, BSP governor and Monetary Board chairman, said the faster inflation forecast for this year “reflects the impact of supply constraints on domestic prices of key food commodities such as meat and vegetables as well as the recent uptick in international oil prices.”

“At the same time, the latest baseline projections show inflation returning to within the target range of 2-4 percent over the policy horizon as supply-side influences subside. The Monetary Board also noted that inflation expectations continue to be anchored within the inflation target band,” Diokno said.

He added that the balance of risks to the inflation outlook now appears to be broadly balanced around the baseline path in 2021 “but is seen to continue leaning toward the downside in 2022.”

“Tighter supply of meat products owing in part to the African Swine Fever outbreak in the country could lend further upside pressures on inflation. However, the ongoing pandemic may continue to pose downside risks to demand and to the inflation outlook,” Diokno said.

The central bank chief also noted that “while recent indicators of activity and sentiment have shown some improvement, the emergence of new variants of the virus and possible delays in mass vaccination programs continue to temper prospects for economic recovery and growth.”

Francisco Dakila, BSP deputy governor, said inflation for 2021 may likely settle at the highest point of the government’s full year target range of between 2 and 4 percent.

During the previous Monetary Policy Stance meeting, 2021 full-year inflation forecast was only at 3.2 percent.

“Inflation is likely to remain elevated in the coming months, reflecting on supply constrains in the country and upticks in oil prices (but) inflation expectations continue to be anchored within the inflation band. Balance of risks to the outlook remains broadly balanced this year and on the downside for 2022,” Dakila said.

For 2022, BSP’s forecasts show inflation will average at 2.7 percent, lower than the previous forecast of 2.9 percent.

Diokno said, on balance, the Monetary Board is of the view that “the manageable inflation outlook continues to allow the BSP to maintain an accommodative policy stance and thus complement crucial fiscal policy measures in supporting economic activity and market confidence.”

“The Monetary Board likewise reiterates its support for urgent and coordinated efforts with government agencies in implementing non-monetary interventions to enable all Filipinos access to internationally competitively priced food and thereby mitigate the impact of supply-side factors on inflation,” Diokno said.

Nicholas Mapa, ING Bank senior economist, said yesterday’s action by the Monetary Board “would have little to no impact on the price of pork or vegetables, the two main sources of the breach.”

“A rate hike at this junction would snuff out what little growth momentum is left in the economy and torpedo the recovery. Thus, resisting the knee jerk reaction to hike in response to the inflation breach was likely the optimal decision at this point,” Mapa said.