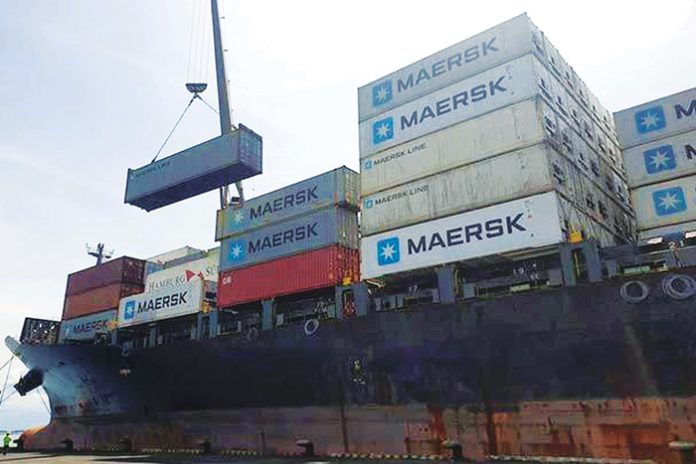 FMIC said signs of the “nascent recovery” were noted in October, with exports turning positive at 2.2 percent growth and overseas Filipino worker remittances posting their highest growth for the year at 9.1 percent uptick in September. 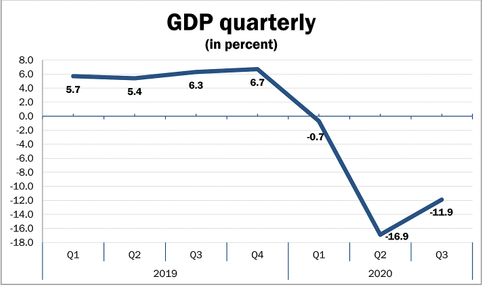 “The robust recovery of China, other Asean countries and the US economy should support exports moving forward. National government (NG) spending should accelerate by the third quarter despite the negative print for its growth in September as it is above the May to November 2019 average,” the investment bank said in its monthly research publication The Market Call.

FMIC added an improved output in industrial production and the likely start of an upswing in exports will add new “green shoots” to the economy.

It said with the central bank’s move to cut policy rates by another 25 basis points to 2 percent amid continued money growth and the economic contraction of 11.5 percent in the third quarter, banks will be encouraged to lend more to support the recovery efforts.

According to FMIC, the easing of policy rate will help change the minds of the investors.

“We do not expect further extraordinary NG borrowing from the money market, as it already pre-funded its deficit until Q1-2021. Even though the International Monetary Fund slightly raised its forecast for the global economy, there will be no dramatic changes on the global interest rates,” it said.

FMIC meanwhile said the Philippine stock market will have to rely on “more favorable news such as accelerating growth, job creation, positive earnings of listed firms, free movement for workers and sufficient liquidity among firms” to sustain its recent rebound.

The passage of crucial recovery bills to assist firms especially the micro, small and medium enterprises should add to this impetus, it added.