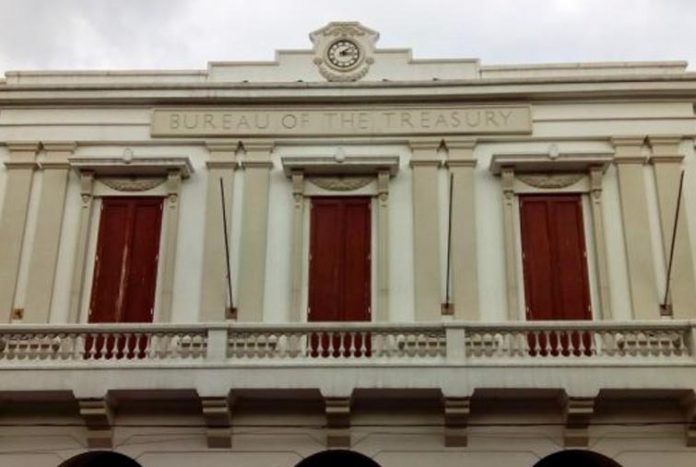 The government’s gross borrowings in 2020 reached P2.7 trillion, data posted by the Bureau of the Treasury (BTr) on its website showed, as the government tapped various sources of financing last year to support the country’s coronavirus disease 2019 response.

The BTr data showed that gross financing in 2020 posted a 169.79 percent jump from the P1.02 trillion recorded a year ago.

It is also within the government’s revised borrowing program of P3 trillion for the year, which took into account the ongoing health crisis.

Gross domestic borrowings accounted for a large chunk of the amount with nearly P2 trillion, 188.06 percent up from the previous year’s level of P693.84 billion.

The BTr data meanwhile showed that gross external borrowings for the period jumped by 130.6 percent, to P742.42 billion from P321.95 billion a year ago.

For this year, the country is set to borrow P3 trillion as the government implements recovery measures from the global pandemic.

The lure of an exclusive mountain resort community

Storm intensifies as it heads for PH