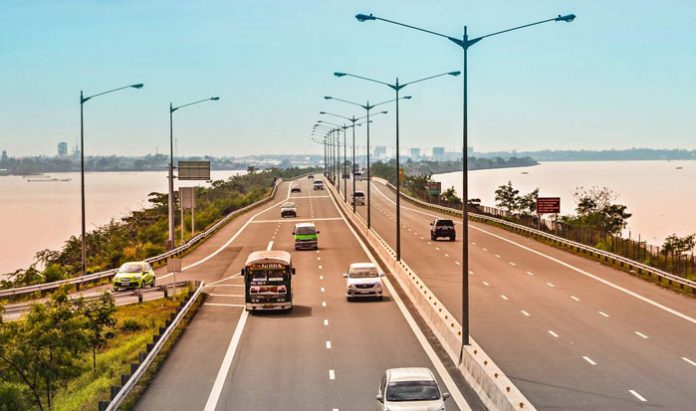 The government is looking at expediting the approval of Metro Pacific Tollways Corp. (MPTC)’s P22.4-billion Cavite -Tagaytay -Batangas-Expressway (CTBEX) unsolicited proposal, and hopefully conduct the Swiss challenge this year despite the pandemic.

The unsolicited proposal went through the first round of National Economic Development Authority (NEDA) approval in December last year but the second and final approval was delayed due to the enhanced community quarantine imposed last March .

“We’re looking to expedite the CTBEX with the NEDA. I’m talking to (NEDA) Secretary (Karl) Chua, now to fasttrack all the necessary information, ” said Secretary Mark Villar of the Department of Public Works and Highways (DPWH).

DPWH will commence the 60-day Swiss challenge period once the NEDA board approves the project. The Swiss challenge will allow other companies to submit a proposal that will challenge the original proponent which in turn has the right to match the offer.

CTBEX will connect seamlessly with the Cavite-Laguna Expressway and Manila Cavite Expressway. It will ease traffic for about 23,000 vehicles that traverse existing thoroughfares daily

The project aims to reduce travel time of motorists going to Tagaytay and Nasugbu from Manila and vice versa.

Docs on MECQ: Better than GCQ

Sakkari was ready to swap racket for track spikes