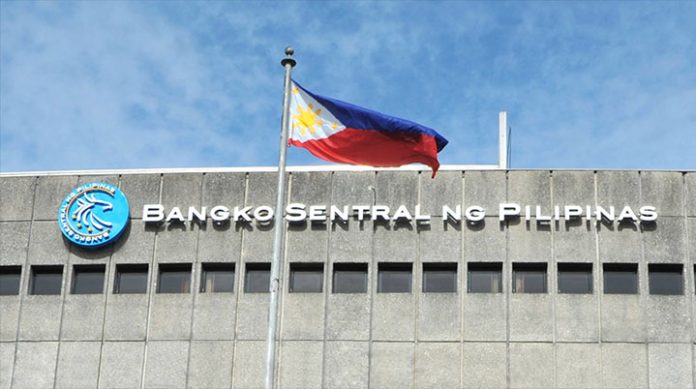 The government’s borrowings as of end-September rose by 179.09 percent from its year ago level as funds sourced from both foreign lenders and the domestic market increased from the same period last year.

According to data posted by the Bureau of the Treasury (BTr) on its website, gross financing in the first nine months of the year totaled to P2.56 trillion, a significant increase from the P917.28 billion recorded a year ago.

The government has tapped local and international sources to support its funding for the country’s coronavirus disease 2019 response, especially as revenues weakened amid slower economic activity since the quarantine was implemented.

Gross external borrowings for the period jumped by 89.09 percent to P550.27 billion from P291 billion a year ago.

Project and program loans accounted for P19.31 billion and P344.89 billion, respectively, while P118.74 billion was raised from global bonds and P67.33 billion from euro bonds.

Of the said amount, P390.31 billion was from issued treasury bills and P492.86 billion in treasury bonds.

Another P300 billion was from the short-term borrowings from the Bangko Sentral ng Pilipinas, while P827.1 billion was raised from retail treasury bonds.

For September alone, gross financing amounted to P90.59 billion, significantly higher than the P1.01 billion posted a year ago.

Gross foreign borrowings stood at P40.58 billion, jumping from the P15.46 billion recorded in September 2019, while P50.02 billion was recorded on the domestic side, a reversal of the net redemption of P14.45 billion posted in September last year.