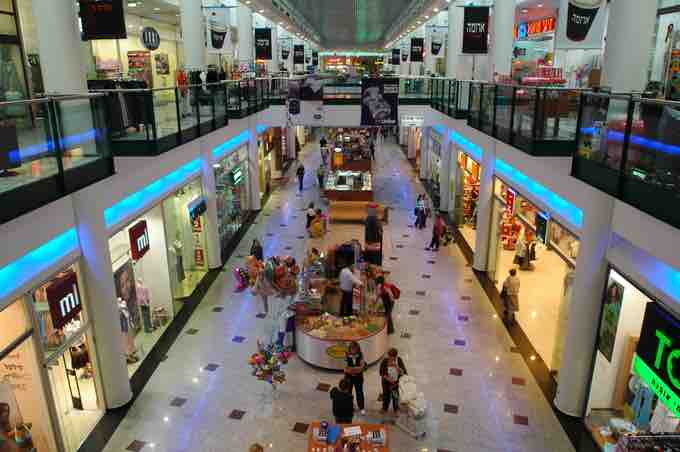 Samie Lim, founder of the Philippine Franchise Association (PFA) said the Philippines will enter the golden years of franchising by next year, peaking in 2025.

At the opening of the virtual Franchise Asia Conference yesterday, PFA chairman Richard Sanz bared findings of EGS, a US-based franchising think tank, that said the Philippines still ranks among the best destinations for international franchises.

According to Lim, the Philippines will see a new generation of franchises now that most of those who lost their jobs, or the overseas Filipino workers repatriated would opt to start their own business with franchising as their best route.

Lim said vacant spaces in malls and commercial centers also present perfect opportunities for franchises to expand in the Philippines and even worldwide.

Lim cited the case of homegrown franchises which expanded during the pandemic: Jollibee which closed some of its stores at home but opened a second strategic store in the UK and Potato Corner which opened new franchises in Canada, Thailand, Myanmar and Cambodia
Lim said more international and local brands will start a bandwagon to usher in the golden age of franchising.

Sanz said the EGS study done in May scored the Philippines an average of 2.1, with 1 as the highest, 2.5 as fair and 4 as the lowest.

“We have always been among those on top. In fact, among Asean nations, we were always on top,” Sanz said.

The indicators where the Philippines scored high are in economic factors and ease of entry, both 1 and in GDP growth, market size, legal concerns for international brands, long-term investment level risk, political situation and COVID recoveries, all 2.

The country was rated below average in ease of starting a business
and corruption index.

“The franchising industry is on its way to better times; and this is not just wishful thinking
Even now, the PFA Secretariat still gets inquiries from other countries on how to expand here,” Sanz said.

Sanz said PFA had aspired to bring 100 Philippine brands abroad by 2022 and now the crisis has shown the overseas outlets of these franchise brands have proven themselves to be the lifesavers when the Philippine-based stores were forced to closed because of the lockdown.

PFA president Sherill Quintana said franchising contributes 7.8 percent to the country’s GDP , employs 2 million and accounts for 8 percent of the total taxes collected by the government.