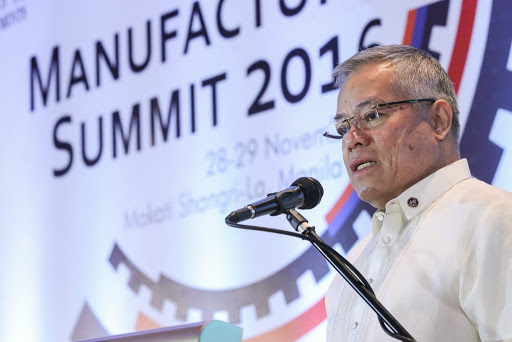 The Philippine International Trading Corp. (PITC) is reviewing ongoing procurement projects to determine which can be discontinued.

But the PITC admits P12 billion of the P20 billion projects under procurement are expected to be left in its custody this year and will be carried over in 2021.

At the virtual hearing of the House committee on trade and industry yesterday, Trade Secretary and PITC chair Ramon Lopez said as agreed with the Departments of Finance and of Budget and Management, the PITC will evaluate and assist in determining which procurement projects will be discontinued. But Lopez said the matter of not pursuing which projects would be discussed with the principals or the agencies concerned.

“The agencies are the ones budgeted and are expecting procurement of the necessary equipment and materials they asked PITC to procure. If we just return their budget, these agencies will lose the equipment and the materials,” he said.

Lopez added this will be a disservice to the agencies with which the PITC has a contractual obligation and a disservice to Filipinos which expect PITC to perform its function efficiently.

“We will review the projects whether or not these are all ongoing,” Lopez but noted PITC in 2019 cleaned up its list and returned those which were discontinued due to a review in terms of reference or due to failed bidding.

Lopez added the Department of Trade and Industry (DTI) has also formed a task force for preliminary verification of the exact status of ongoing projects between PITC and other government agencies.

Lopez said the DTI has also instructed the PITC to review its policies on the remittance of interest income which has been a practice even before the current administration.

He said PITC has the mandate to manage the funds in behalf agencies concerned and 50 percent of its earnings are remitted to the national treasury every year.

In the same hearing, PITC president Dave Almarinez said the agency expects to award for the remainder of the year P4 billion to P8 billion procurement projects.

Almarinez expressed hope the remaining P12 billion will be successfully procured by the first quarter of 2021.