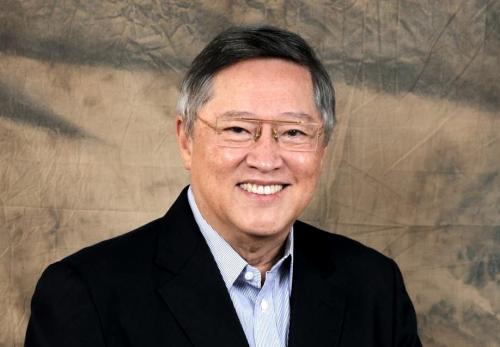 The Department of Finance (DOF) said it is reviewing possible measures to support the transportation industry amid the crisis brought by the coronavirus disease 2019 (COVID-19) pandemic.

Carlos Dominguez, DOF secretary, said in a Viber group chat with reporters yesterday he met with local airline companies, as the government looks at the current status and support needed by the sector.

Asked if the P70-billion proposed assistance for the transportation industry under the Accelerated Recovery and Investments Stimulus for the Economy (ARISE) bill,  pending in Congress, is fundable, Dominguez said: “Studying various alternatives.”

The finance chief had a similar response when asked if the DOF had its own proposal.

“We are studying the industry and the conditions of the companies, (as) well as various alternative approaches,” he said.

No details were provided however as to what the alternative approaches would be.

The Air Carrier Association of the Philippines, composed of AirAsia Philippines, Cebu Pacific and its unit Cebgo as well as Philippines Airlines and its unit PAL Express, earlier said local carriers lost about P6 billion in the first quarter.

The International Air Transport Association had projected the Philippine aviation sector’s revenue losses to reach $3.5 billion and more than 400,000 job reductions this year as passenger demand is seen to drop by 36 percent, an equivalent to over 21 million passengers.

Meanwhile,  Clark International Airport Corp. (CIAC) is deferring the collection of lease rentals of its locators at Clark Civil Aviation Complex to assist the business sector adversely affected by the pandemic.

CIAC, which manages around 45 locators  in  cargo and aviation businesses, said it has deferred the payment of rentals for the months of April to June this year and with no interest or penalties for delayed payments.

After the grace period, locators are then given the option of paying their unsettled accounts through a twelve-month installment scheme, he added.

“This means the amount of rentals accrued by locators during the ECQ, MECQ and GCQ can be equally amortized in twelve months following the end of the 30-day grace period, and again without interest or penalties,” said Aaron Aquino, CIAC president .

For outstanding accounts as of March 15, 2020 or “unpaid accounts prior to the imposition of the ECQ”, Aquino noted CIAC shall grant a grace period for payment of 90 calendar days, adding that no interest or penalty shall be imposed from March 16 up to June 15.