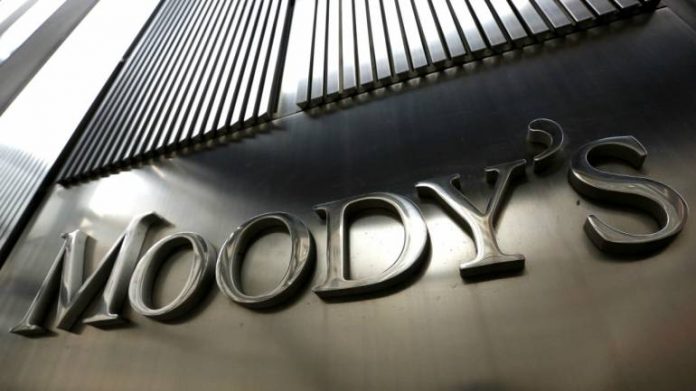 Credit rating agency Moody’s Investors Service yesterday said the containment measures to reverse the latest surge in coronavirus infections will affect the country’s economy and will be “credit negative.”

“Because the restrictions are unlikely to restore infection rates to the better levels of earlier in the year, some of the restrictions will likely remain in effect well into the second quarter, threatening our forecast for a 7 percent rebound in real GDP (gross domestic product) growth in 2021,” Moody’s said.

The 7 percent is at the mid-point of the government’s forecast range of between 6.5 and 7.5 percent for this year. The economy is technically in a recession after posting its worst contraction on record in 2020, as it shrank 9.5 percent due to the impact of the pandemic.

According to Moody’s, the Philippines had the deepest contraction among large, developing Asean economies last year.

In 2020, national government debt rose sharply to 54.5 percent of GDP from 39.6 percent the previous year.

“The government’s 2021 budget calls for 10 percent growth in spending, assuming that economic recovery is firmly entrenched by the second half. The tightened restrictions on households and businesses have prompted calls for another stimulus package while the weak economy weighs on taxable income,” Moody’s said.

Over the weekend, these containment measures were elevated to the strictest level of enhanced community quarantine. This started yesterday and will end on April 4.

Gerard Naval - April 22, 2021
THE reproduction rate of the virus that causes COVID-19 is down by almost half in the National Capital Region following a two-week lockdown imposed...