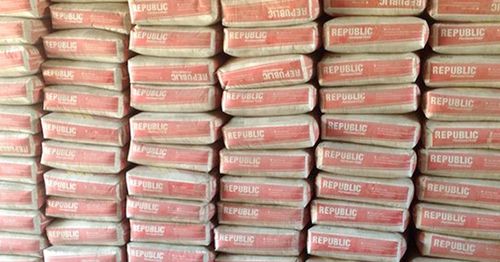 Independent traders said importation of cement has significantly declined from a year ago, contrary to claims of the manufacturers’ group that imports have increased by 14 percent based on government statistics.

Citing data from the Bureau of Customs, industry sources said the total amount of cement imports in the first half of the year amounted to 4 million metric tons (MMT), down 54 percent from 2.6 MMT in the same period in 2019. 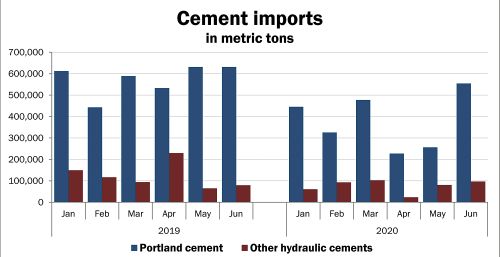 One of the sources said this downward trend is supported by the data from the Bureau of Import Services which showed cement imports substantially suffered a decrease of 31 percent from the first half of 2020.

However, for the first half of 2020, the total amount of imports only amounted to 2.7 MMT
The Cement Manufacturers Association of the Philippines in a letter to the Department of Trade and Industry (DTI) requested to delay the reduction in the safeguard tariff from P10 to P9 per bag effective Oct. 22, 2019 and asked that the duty be increased by P2 to P12 per bag, citing the surge in imports.

Importers group Philcement meanwhile said it is “ready to go through the process on deciding this new petition.”

A pre-trial hearing has been set by the Court of Tax Appeals on November 16. Separately, the DTI is also studying Cemap’s request.

“What is paramount (is) to have a stable supply of quality cement now, more than ever, when our country needs aggressive, yet climate change resilient, infrastructure development to stave off the disastrous impact of the pandemic on the economy,” Philcement said.

Meanwhile, cement prices in the country have been steady since the start of the year amid calls for higher tariffs on imports.

Despite the pandemic, prices have hardly moved across the regions.

Data from the DTI showed Metro Manila prices for example have even gone down from a range of P220 to P250 per 40-kilogram bag in January to P220 to P240.

PPP the way to go