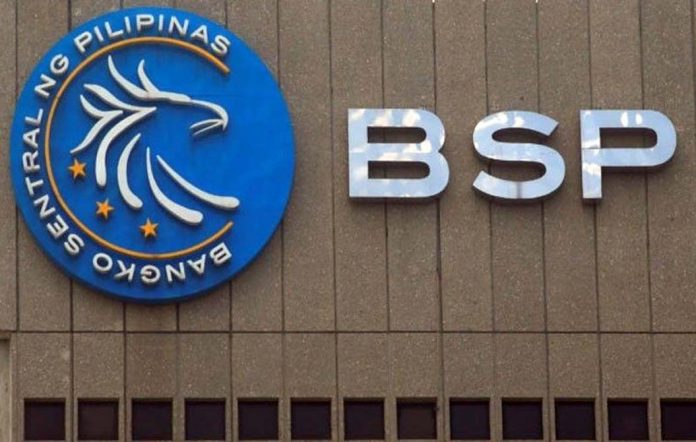 The central bank does not see an immediate need to ease monetary policy further given the slew of indicators that point towards economic recovery from the contraction caused by the coronavirus pandemic, its governor said on Tuesday.

Bangko Sentral ng Pilipinas (BSP) Governor Benjamin Diokno told Reuters the economy, which fell into recession for the first time in 29 years in the second quarter, will “bounce back” next year, with “real growth” to start in 2022.

While inflation affords the central bank room to ease monetary policy, Diokno said in an interview the BSP “right now is not inclined to do that.”

Diokno said his optimism comes from a series of positive economic indicators like easing unemployment, growth in remittances and improving conditions in the manufacturing sector.

“These are signs that economy is growing or recovering, but it will continue to grow more strong in the next few quarters,” Diokno said.

The Philippine central bank has been among Asia’s most aggressive in easing policy, cutting its benchmark rate by a total of 175 basis points so far this year, to reduce the economic fallout from the pandemic.

It also slashed lenders’ reserve requirement ratios, and pumped over a trillion pesos worth of liquidity into the financial system. It next meets on November 19, its second to last meeting this year.

“Inflation is the least of our worries,” Diokno said.

He said inflation will likely average between 1.75 percent and 2.75 percent this year, well inside the central bank’s 2 percent to 4 percent target.

Due to the impact of the coronavirus pandemic the Philippines, for years among the world’s fastest-growing economies, is forecast to see a 6.9 percent economic contraction this year, the World Bank has said, the biggest since the 1980s and worse than the government’s projected 6.6 percent to 4.5 percent decline.