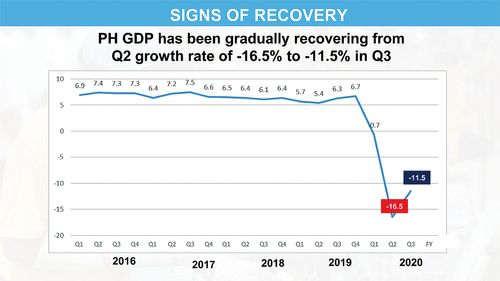 The Department of Trade and Industry (DTI) said it has laid down targeted programs and projects on investment and exports promotion to achieve a V-shaped economic recovery this year.

This as the Board of Investments (BOI) reported P1.02 trillion in project registrations in 2020, slightly lower than the P1.14 trillion registered in 2019, a major feat amid the pandemic.

In a statement, DTI Secretary Ramon Lopez said the agency will also pursue programs that would ensure businesses are supported to bring back more jobs and consumer welfare is prioritized.

“DTI will continue to implement various programs under the REBUILD PH campaign, or ‘Revitalizing Businesses, Investments, Livelihoods, and Domestic Demand,’ as we have continuously done when we slowly eased into reopening the economy,” he added. 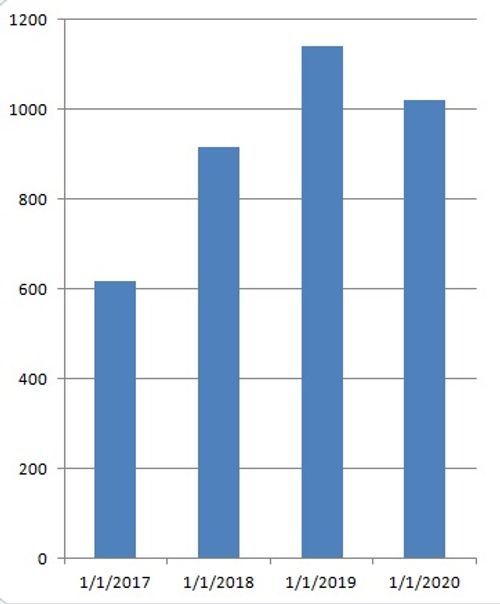 He also pledged continued support to micro, small and medium enterprises (MSMEs) in the form of training, mentorship, microfinancing and equipment support and market development to save jobs and sustain the incomes that will create demand.

Lopez expressed optimism of government’s forecast of a 6.5 percent GDP recovery for 2021, highlighting that signs of economic recovery started to be apparent during the latter half of 2020. These range from the continued improvements in GDP growth from -16.5 percent in the second quarter to 11.5 percent in the third quarter.

Lopez said Corporate Recovery and Tax Incentives for Enterprises Act will be a “game-changer” aimed at lowering corporate income tax down to 20 percent. The bill is currently at the bicameral conference committee in Congress and is expected to be passed for President Duterte’s signature soon.

“As we promote our country in the face of the expected global recovery, we can tap the emerging opportunities and challenges from shifting trade and investment preferences and changing forms of international production,” he said.