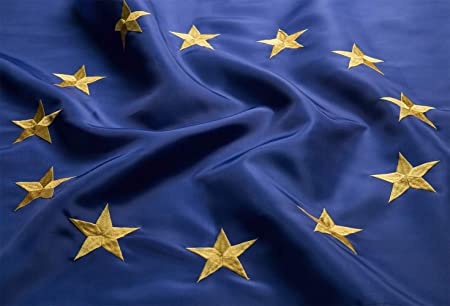 MORE than half of European businesses in the Philippines are eyeing to expand operations in the country despite the pandemic, the EU-Asean Business Sentiment Survey showed.

But that places the Philippines only with the fourth highest proportion of EU businesses willing to expand, in tandem with that of Asean.

The annual EU-ASEAN Business Sentiment Survey, its sixth edition released over the weekend, aims to serve as a barometer for European business outlook in Southeast Asia regarding key issues such as macro-economic conditions, the policy and regulatory environment, and the development of bilateral and multilateral free trade agreements in the region. 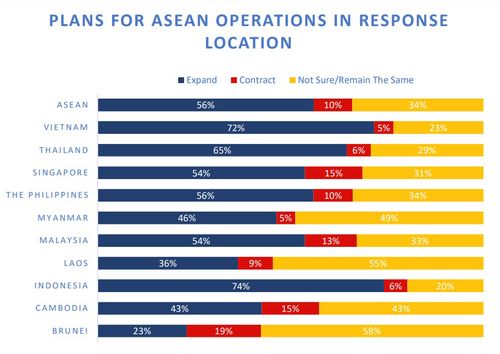 The survey, conducted at the height of the pandemic and lockdowns in the region showed 33 percent were not satisfied with the response of the Philippines on the new coronavirus disease 2019 and only 12 percent were satisfied. The rest were neutral.

About 35 percent of those surveyed in the Philippines said they rarely or never experienced unfair competitive practices.European businesses in Indonesia reported the highest frequency of facing frequent or occasional unfair business practices.

But when asked, if a region-to-region FTA is not possible, the target priority countries (in order) for new FTA negotiations are Thailand, Malaysia, Cambodia, Myanmar and Laos.
The Philippines is currently in negotiation for an FTA with EU.

Celebrate Halloween at home with treats from Manila Marriott

DOH to public: Get your kids vaccinated for measles,...