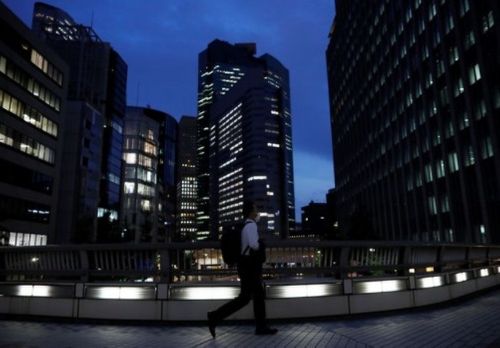 BEIJING- Growth in China’s services sector accelerated in November as new business rose at the fastest pace in over a decade, a private survey showed on Thursday, pointing to a further recovery in consumer demand after the country curbed its coronavirus outbreak.

The Caixin/Markit services Purchasing Managers’ Index (PMI) rose to 57.8, the second highest reading since April 2010, from October’s 56.8. The 50-mark separates growth from contraction on a monthly basis.

Total new business in November hit the highest level since April 2010, with new export business expanding for the first time in five months, the survey showed.

Services firms hired more workers for the fourth straight month in November and at a much faster pace, the survey found, while business confidence improved to the highest in over nine-and-a-half years.

The strong rebound was largely in line with the findings in an official survey released on Monday, suggesting China’s overall economic recovery is becoming more balanced and broader based, despite concerns that scattered COVID-19 cases found in some parts of the country could weigh on consumer activity.

Analysts expect the recovery momentum could run for a few more months.

“To sum up, both the manufacturing and service sectors recovered at a faster pace as overseas demand kept expanding and employment saw substantial improvement,” said Wang Zhe, senior economist at Caixin Insight Group, in an statement accompanying the data release.

“We expect the economic recovery in the post-epidemic era to continue for several months. At the same time, deciding how to gradually withdraw the easing policies launched during the epidemic will require careful planning as uncertainties still exist inside and outside China,” Wang said, referring to crisis measures unveiled earlier in the year to support the economy.